Three years ago, I attended a convention full of architects and contractors where an argument ensued about the styles of doors best installed in the latest condominiums and office buildings.  Yet another, smaller group of representatives from millworks piped in with a different opinion.

The contractors banded together to force the collective viewpoint that doors had to be strong, straight, and affordable.  They tried to impress upon the larger body of convention attendees that door function was the utmost important factor. 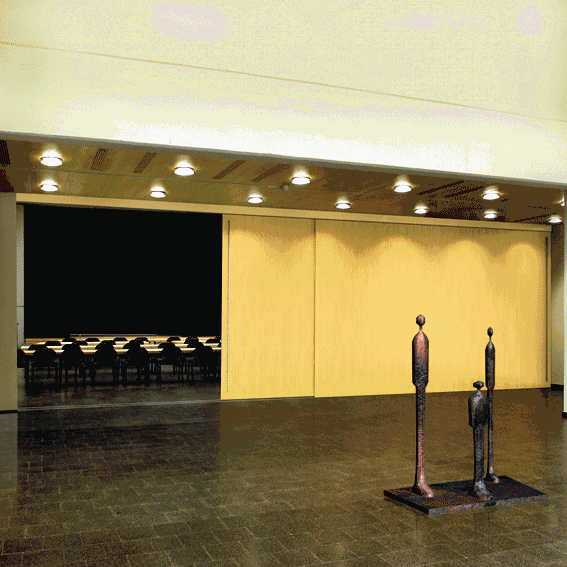 Architects, on the other hand, made an equally fervent case, stating that expense was meaningless within the greater context.  Their viewpoint was that customers ultimately choose the features they want based on styles consistent with their tastes. Matching styles of other features on the structure was highly important to the architects.  They presented a world where cost was no object. Ten thousand, twenty thousand, thirty thousand, cost was no object as long as the end result satisfied their client and enhanced the image of the client in the eyes of their customers and visitors. 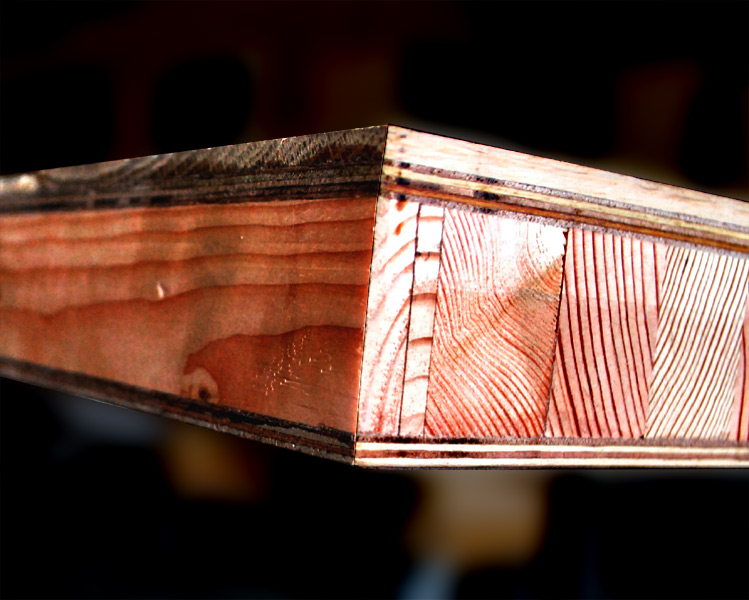 The third group, millworks, insisted the doors needed the maximum number of skin options and veneers to make the job of finishing the doors as easy as possible.  They believed, not only in large sliding doors, but larger sliding doors, even huge sliding doors. They were interested in magnificent warp-free sliding doors that exceeded AWI standards. 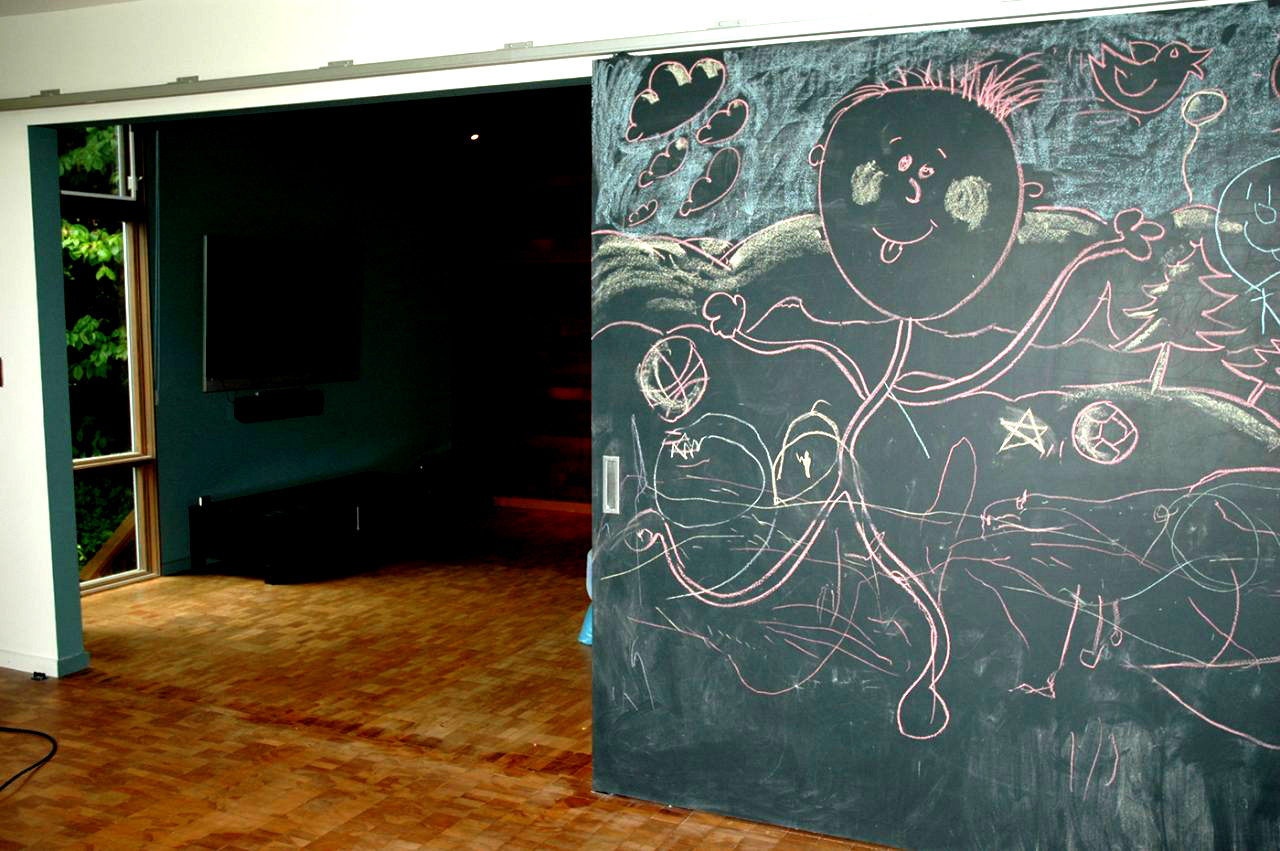 The argument was never resolved, as some of the attendees nearly took their disagreement to the streets.  The truth, all of them were correct. Architects, contractors, millworks, all had something to contribute to the discussion.  Each professional came away with their own conclusion, but the reality is that all of them were right.

How could all of them be right at the same time?  Because, all of these factors are important in making sure the customers get the absolute best large sliding door they can possibly get.  Because the end result is the most important thing, Large Sliding Doors has worked tirelessly to make products that meet all of these requirements by going miles above the competition in terms of style and function.  Our doors are pound for pound stronger than steel. 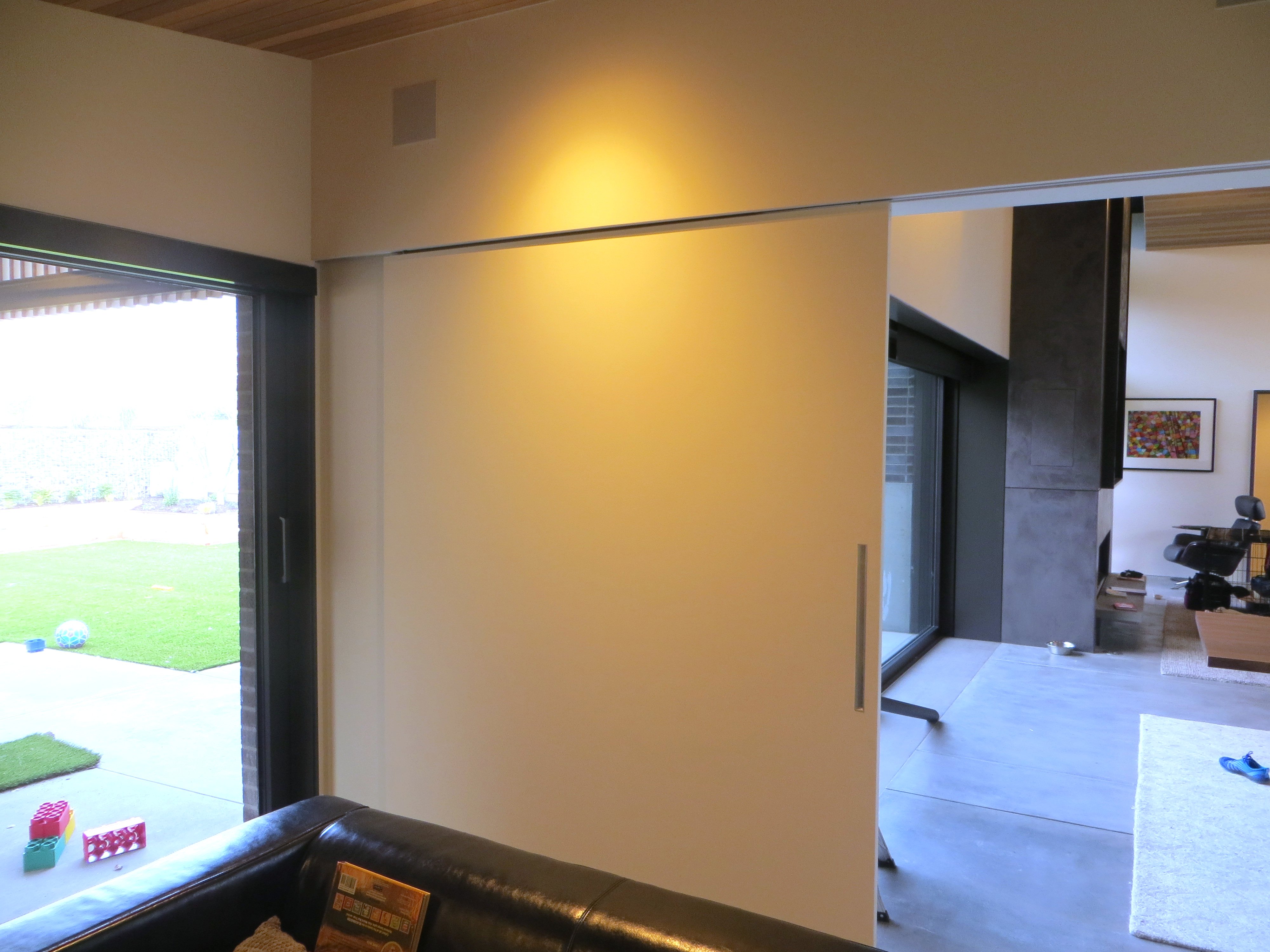 However, there are some important guidelines you must follow when choosing the right door.  Each professional has their reasons for taking the side of the argument they do. Typically they are trying to emphasize the characteristics which allow them to make the best profit margin. 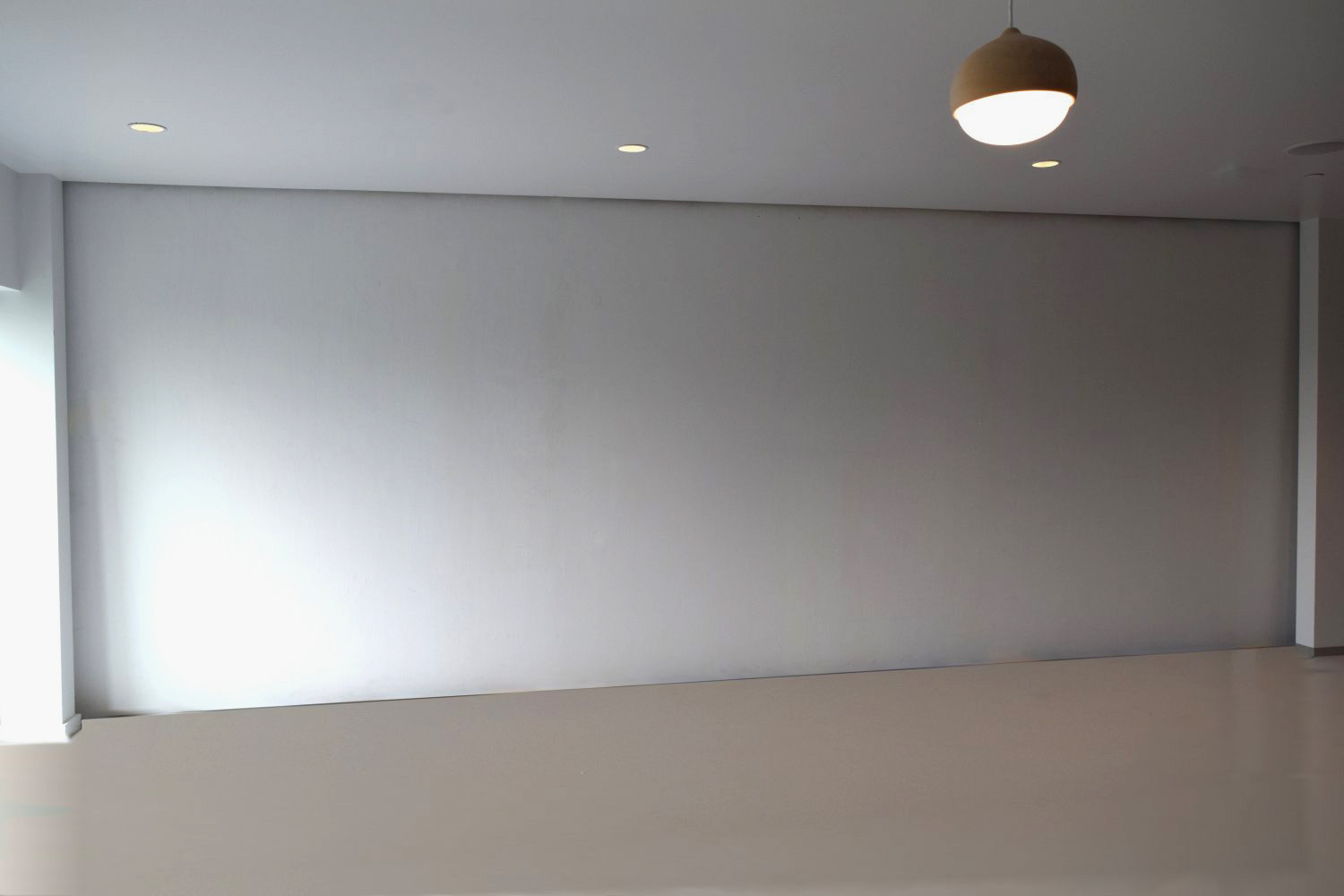 Our philosophy is that customers want all factors to make the best door possible that will allow a lifetime of visitors and customers to walk through your doors. 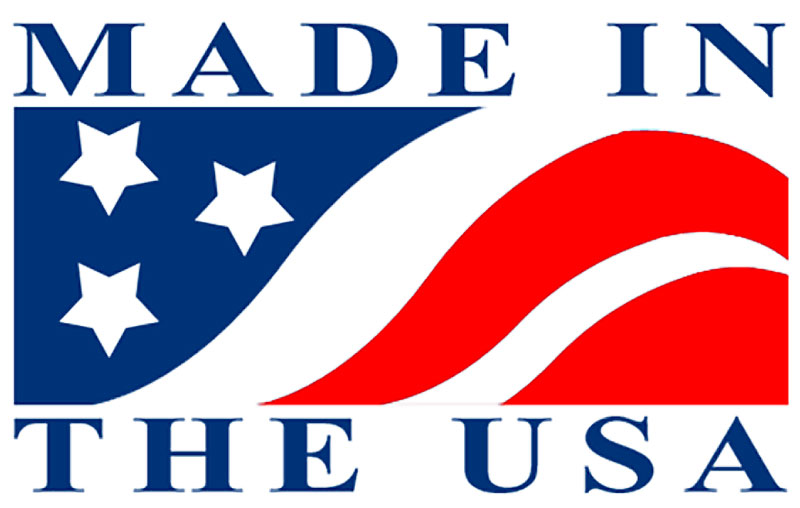